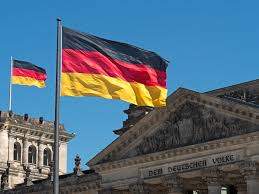 Germany, the largest market in the EU, is also the largest importer of fruit and vegetables due to its low production and high demand. It imports annually more than 10 million tons of fruits and vegetables that suppose around 13.000 million euros, being Spain the first supplier of fruit and the second of vegetables. Origin Spain is the leader among suppliers, in a country that records the highest bio consumption in Europe.
Despite being one of the most mature markets, and therefore, one of the most competitive in the world, experts continue to detect opportunities for Spanish companies when covering these consumption needs.
“The German consumer prefers a product grown in his country to an imported one”, says the German consultant Oliver Huesmann, expert consultant in international markets (Fruitconsulting). This, far from being an obstacle for Spanish producers, is presented as an opportunity to create alliances with German or Dutch producers (second supplier for Germany) in order to cover all year round commercially. This would allow them to focus their efforts on a better planning of production or on the creation of a joint brand, as points out Martin Baumert, Managing Director of Landgard Obst & Gemüse GmbH.
Without any doubt, sustainability is a priority for Germans, and the bio segment is therefore the biggest increase in recent years. The market share on the total of the food supposes already 6% in 2017. “The German consumer has a very demanding profile, not only demands the ecological seal in the product, but also values and cares for all the chain of value until the origin”, explains Alexandra Farnos, Quality Manager at Naturkost Schramm. Another characteristic is to seek and prioritize Fair Trade, which implies that the consumer is ready to pay a higher price if this form of trade is respected. This leads to two conclusions, on the one hand that producers must put greater pressure on retailers to make their position more dominant; and on the other, the Spanish producer must work more in the promotion and dissemination of its offer, making known the value of the product and the important work behind it. 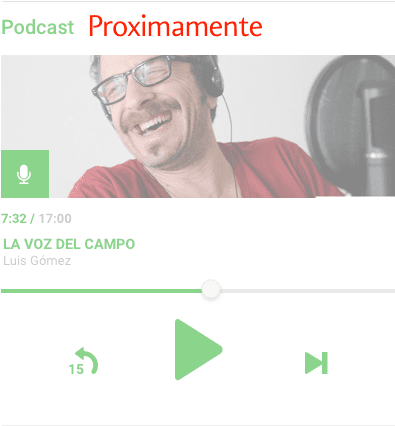